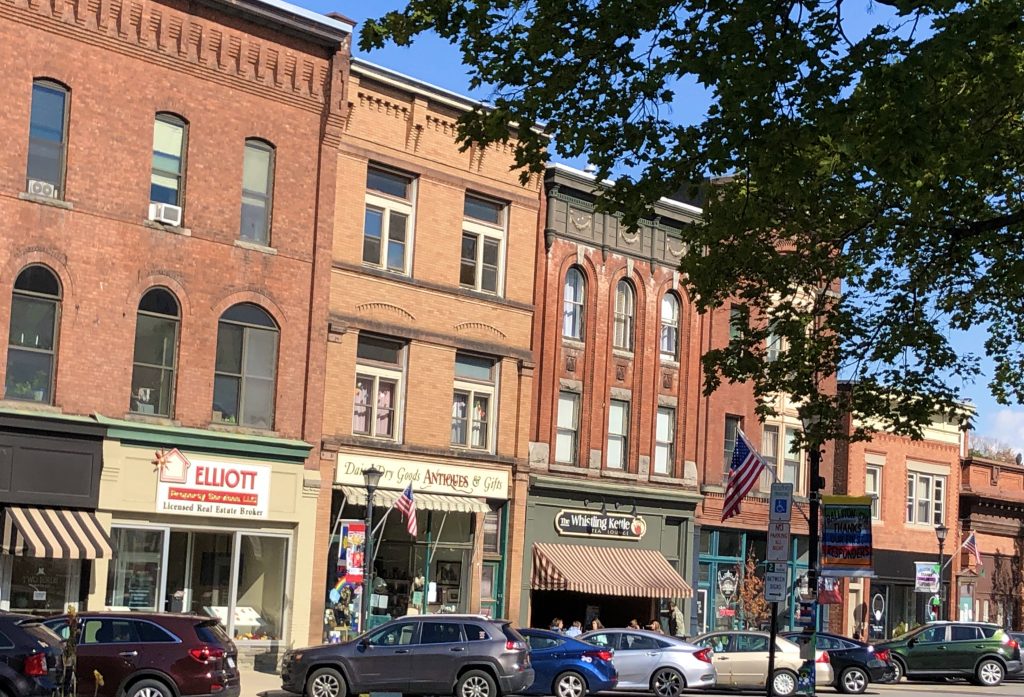 The Village of Ballston Spa and the Saratoga County Prosperity Partnership, a Saratoga County-based economic development organization, have presented a comprehensive and customized economic development plan designed to spur new vitality, promote future growth, and drive long-term prosperity in the village. Guided by input from hundreds of citizens and community, business and government leaders, the blueprint outlines a strategic and tactical approach to attracting visitors, residents and businesses to Ballston Spa by enriching and promoting the assets, resources, charm and character of the quaint and historic village.

A product of the Saratoga Partnership’s Next Wave Communities initiative, the economic development plan was made public at a ceremony in Wiswall Park on October 14, 2020.

The Saratoga Partnership worked with the village for over a year to create the economic development plan. A survey of more than 400 Ballston Spa residents was conducted to gauge the community’s vision, identify its strengths and assets, and address current needs and challenges. In addition, Mayor Woolbright and the Saratoga Partnership conducted six focus group meetings that included a diverse group of key stakeholders, and a public forum was held to generate further participation and solicit additional ideas.

“We are delighted to have worked with Mayor Woolbright and the steering committee, the Ballston Spa Business & Professional Association, and village residents to create a thoughtful and tailored economic development plan that harnesses Ballston Spa’s assets and resources and supports its future goals and aspirations,” said Shelby Schneider, President and CEO of the Saratoga County Prosperity Partnership. “We stand ready to assist in its implementation to ensure the village is well-positioned to meet today’s challenges and build a prosperous future.”