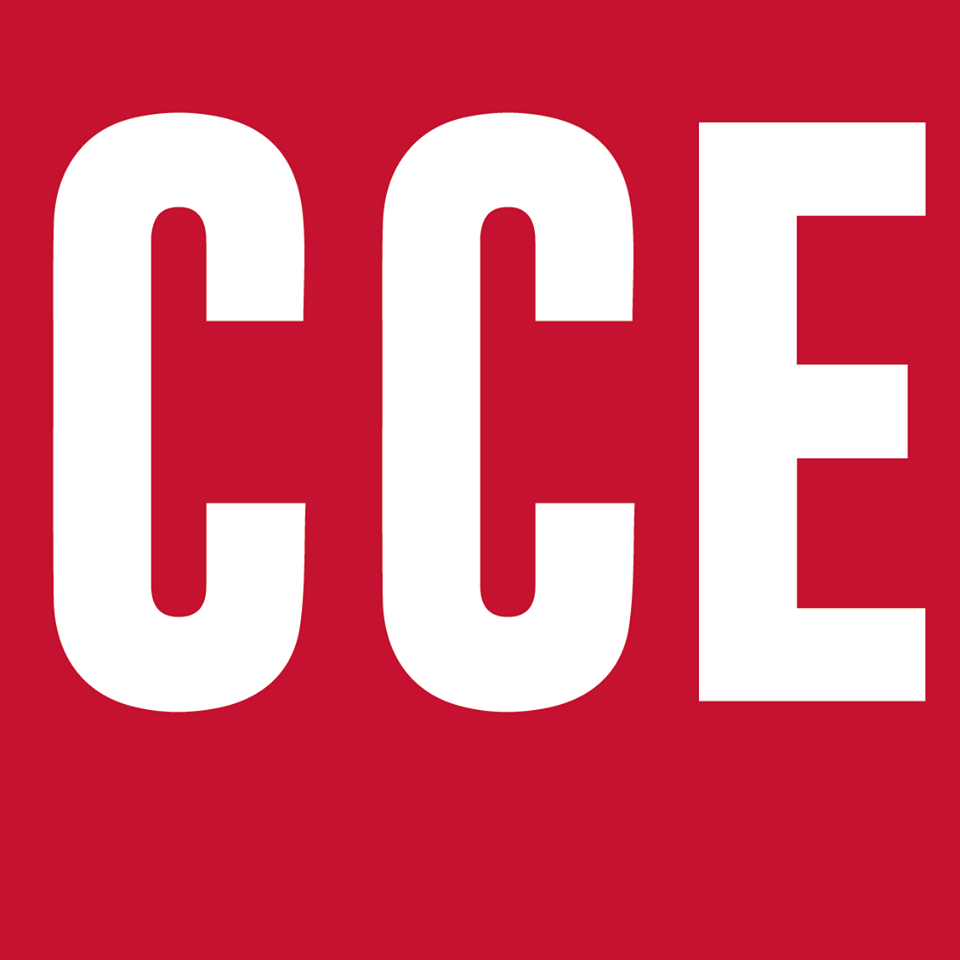 Cornell Cooperative Extension of Saratoga County is a subordinate governmental agency with an educational mission that operates under a form of organization and administration approved by Cornell University as agent for the State of New York. It is tax-exempt under section 501(c)(3) of the Internal Revenue Code. The association is part of the national cooperative extension system, an educational partnership between County, State, and Federal governments. As New York’s land grant university Cornell administers the system in this state. Each Cornell Cooperative Extension association is an independent employer that is governed by an elected Board of Directors with general oversight from Cornell. All associations work to meet the needs of the counties in which they are located as well as state and national goals.